Home
Products
About us
Technical support
News
Contact us 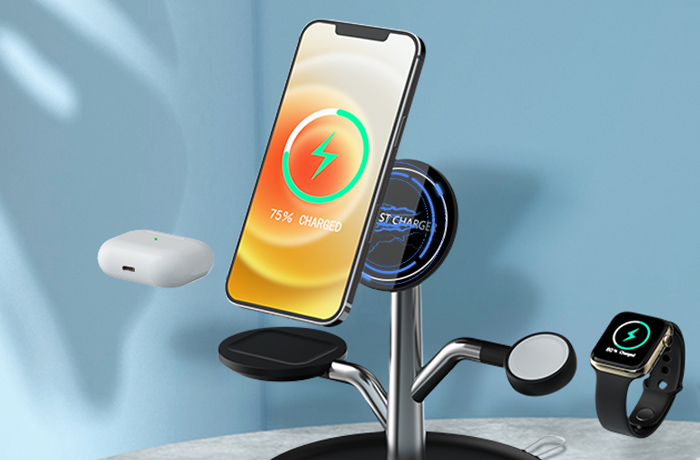 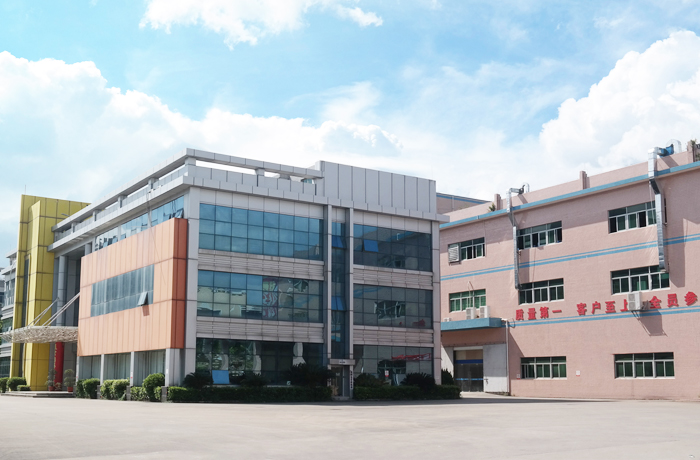 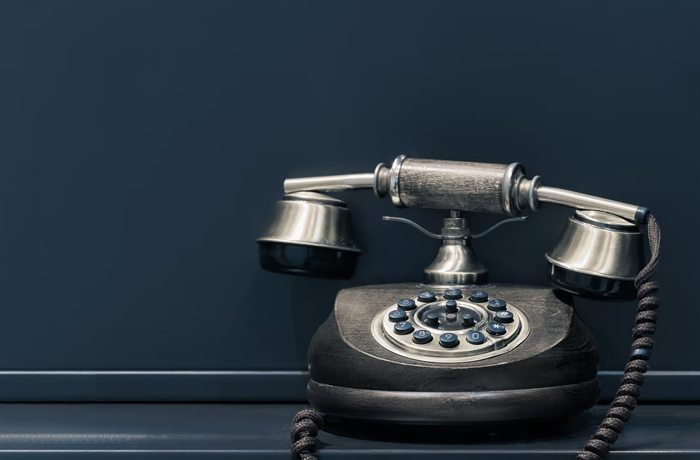 What is the power of iPhone wireless charging?

What is the power of iPhoneX/12/13 wireless charging? Does Hien Wireless Charger support 7.5W charge?

After the official version of ios15.3 was released, Apple quietly replaced the "free software update to be released later this year" with the Qi wireless technology. Provide safe and fast charging with up to 7.5 watts of charging power.